async vs defer attributes in Javascript 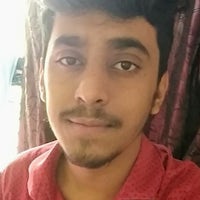 A script tag is used to load javascript inside a web browser. async and defer are the boolean attributes used along with the script tag to load the external scripts efficiently into the web page. In this article, we will cover the following scenarios of how a javascript file can be loaded using:

What happens when you load a web page?

When you load a web page, there are 2 things that are happening inside the browser:

When your browser is parsing the HTML line by line building the DOM (Document Object Model) and if it encounters a script tag, It pauses the parsing of HTML, fetches the script from the network, and executes the script inside the browser. The rest of the DOM is built after the script is loaded and executed.

This lead to two important issues:

Both of these issues can be solved by specifying the script tag at the end of the body tag but that's not very efficient. We have async and defer attributes for this use case.

It is similar to the async attribute where the scripts are loaded in parallel. The difference being the scripts are only executed when the HTML parsing is fully complete and the DOM is built.

Note: Even though short.js is fetched first, the execution order is maintained. In this case, long.js will execute before short.js.

When to use what

That's pretty much the different efficient ways to load javascript files into the web browser. If you have any feedback or suggestions, feel free to reach out to me on Twitter or LinkedIn.

Ah. I love this article.

Thanks for sharing Vinit Raut. 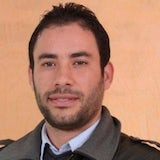 learned something new today! thnx! But: can you explain for newbies like me the why in "specifying the script tag at the end of the body tag but that's not very efficient" 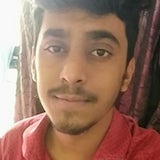 Thank you for sharing your feedback! By specifying the script at the end of the body tag, the script will be loaded and executed at the end. You can optimize the fetching of scripts while HTML is parsing by specifying async and defer and also control when they should run. 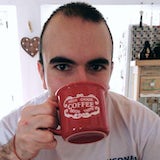 Very nice article! Clear and concise. I'd like to ask if both properties async and defer could be used on the same script tag

I am glad you liked the article! You can use both simultaneously but is not recommended. async has a higher priority than defer. Depending upon the use case and dependencies of the scripts, you can use async and defer accordingly. 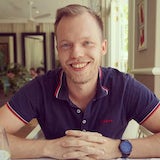 Hey, Chris Bongers. Thank you for sharing your feedback! :)

Thank you Tapas Adhikary. Really appreciated your feedback before I published this article. :) 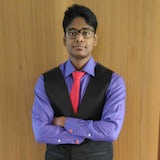 Nice article. Learnt something new today about script tags. It feels good to read such short but information packed articles. Keep it up.